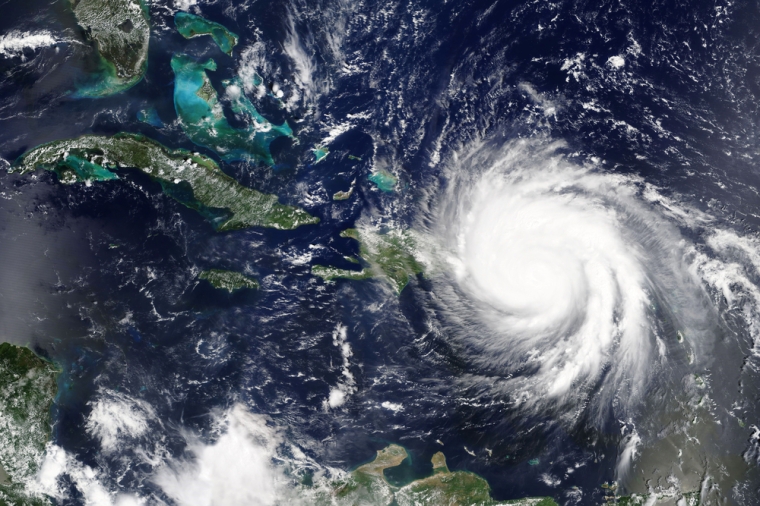 When Hurricane Maria made landfall in Puerto Rico, the consequences were devastating. Photo: Shutterstock

The tally of damages done by Hurricanes Harvey, Irma, and Maria is still climbing, already assumed somewhere north of $200 billion dollars. Many communities, particularly in hard-hit Puerto Rico, will never recover to what they were. The need for aid is immense, and barely even touched by FEMA and government efforts.

Much of the hope for recovery in and around the Caribbean rests on charity contributors like Broadway Cares/Equity Fights AIDS(BC/EFA). Although the organization is mostly focused on supporting AIDS and HIV patients, they have drawn upon their industry support to donate $400,000 to charities in Florida and Puerto Rico.

Fully half of that, a $200,000 donation will go to the New York City-based Hispanic Federation, a nonprofit with a solid reputation, the funds exclusively to be used in Puerto Rico’s painful rebuilding process.

Feeding South Florida and to Feeding Tampa Bay, chapters of the Feeding America program, each got $50,000 to aid their efforts to feed the massive numbers of people displaced by storm damage.

An additional $100,000 was spread out to entertainment professionals across Florida and Puerto Rico. Restoring the cultural centers of affected communities may not seem as important as food or infrastructure, but art and performance will be an important part of community recovery.

Along with this $400,000, BC/EFA also donated $175,000 to Harvey relief in Texas earlier in September, making their contribution to this disastrous hurricane season over half a million dollars.

“These grants would not be possible without the tireless efforts and endless support from the Broadway community and Broadway Cares supporters,” said Tom Viola, the executive director of Broadway Cares/Equity Fights AIDS in a statement to Playbill. “Every ticket purchased to one of our events and every vintage Playbill bought at the Flea Market is making a real, tangible difference in the lives of those who need it most.”